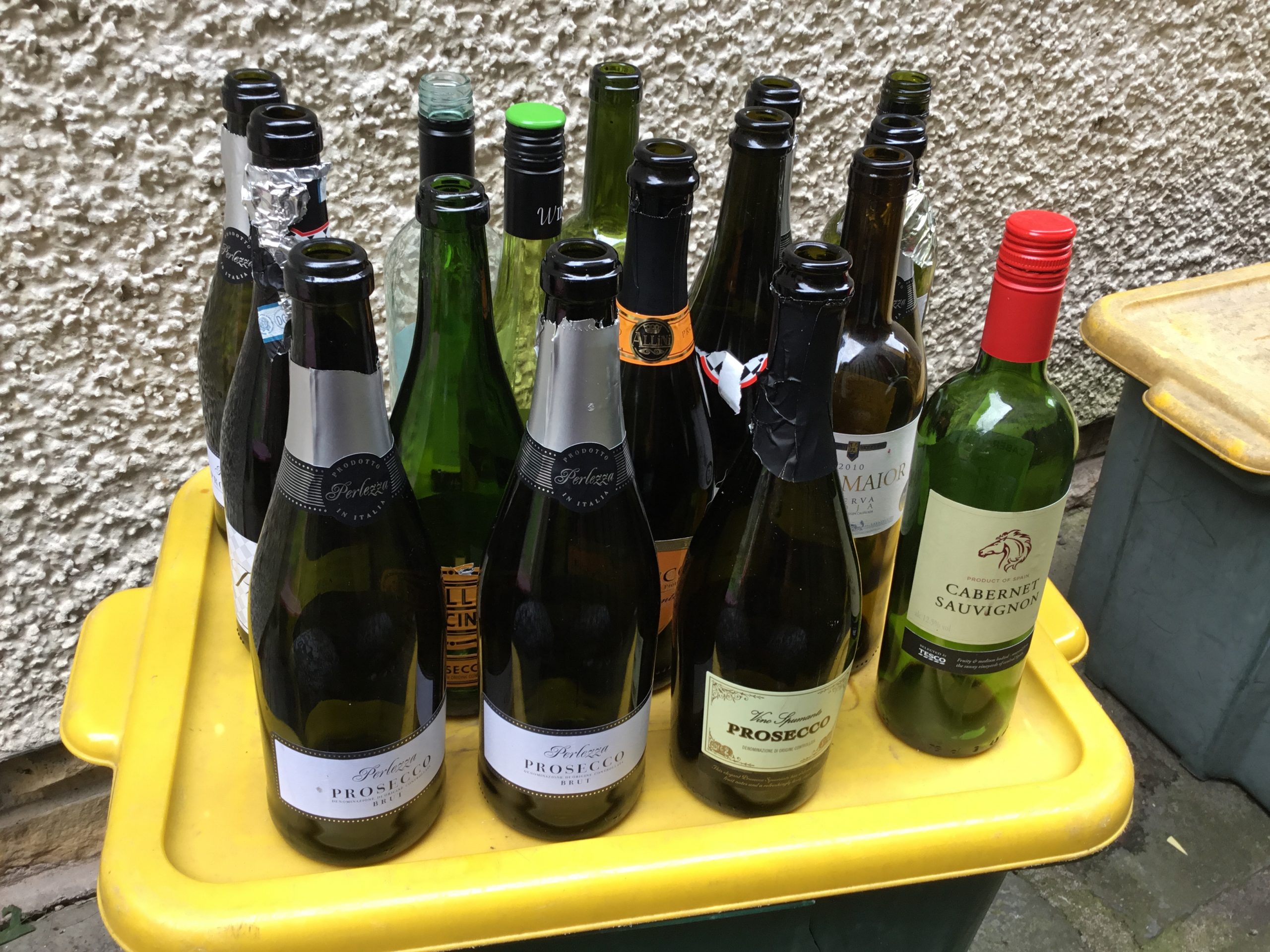 3 Years Alcohol Free and How My Life Has Changed

On 23rd January I reached my 3 year Alcohol Free Milestone.

I really can’t quite believe I am writing this. I only signed up to a 30 day challenge with @oneyearnobeer back in January 2017.

I really thought that would be it, and I would be ready to celebrate with a bottle of Prosecco on day 366…however, I was amazed when I just didnt feel like I wanted a drink enough to spoil what I was feeling.

I recorded a video almost every day of the 90 day challenge to keep me accountable. All the wonderful ups, and the dreadful downs.

All those videos can be found on a playlist on YouTube so do feel free to subscribe if you want to follow my alcohol free experience with OYNB day by day…there are 181 in total…and you will see that it all hasn’t been plain sailing!

I have been told the videos have really helped if you are thinking or trying to have a period of time alcohol free.
https://www.youtube.com/playlist?list=PL3_5830HMvb9Ouuxk89Gf-Din_P5JtIQG

For those of you who know me socially, know that I had grown to be really rather fond of Prosecco…in fact I had come to rely on it too much.

WE were going through some personal financial difficulties which created a huge amount of stress and fear and I started to drink more..just to mask it, to pretend it wasnt happening for a few hours, to help me cope.

To be honest with you, i was probably drinking a bottle of wine 5 nights a week, sometimes moving on to start a second, more at weekends.

I started to notice how I was not ‘enjoying’ the days when i didnt drink..it was an effort…and I craved the ‘fake happiness’ that the alcohol created.

This probably went on for 18 months before I decided enough was enough and someone introduced me to One Year No Beer.

I signed up and I never looked back…not even once.

It wasn’t always easy..in fact sometimes it was bloody horrendous…I remember having to watch the 6 Nations Rugby over my first weekend drinking bloody peppermint tea!
I sometimes craved that ability to just mask my shit, to have that party for one on the sofa, to get hammered with my friends….but despite this…there are so many more advantages that I have suprisingly discovered along the way.

Things I do NOT miss about drinking alcohol…

🔹The slight anxiety when I used to go out for a meal and the waitress wouldnt take our drinks order immediately.
🔹Being aware, while out, at how much wine was left in my glass…so I could order another one before I ran out
🔹The shame and embarassement of putting out our recycling every fortnight.
🔹The fact I felt I was living my life under par as I always had alcohol in my veins.
🔹The orchestrating of going out just so I could justify my drinking.
🔹The talking utter shite…many times over.
🔹Being the first to arrive and the last to leave at parties…and pretending I was proud of it.
🔹Filming videos for my business pages with a hangover, and thinking it was funny.
🔹Having to watch Strictly Come Damcing again on a Sunday night because i couldnt remember it properly first time round!
🔹The arguments I picked with Simon because I just used to become an argumentative tosser!!
🔹The anxiety I started to wake with every morning because I was concerned about what damage I was doing to my body.
🔹That when I started….I just didnt seem to have an off switch…I mean, how do people just have ONE glass!
🔹That I thought people who didnt ‘enjoy’ a drink were dick heads.
🔹That I used to rush the children at bedtime so i could get downstairs quicker to open the wine.
🔹That the majority of my birthday cards always had reference to wine.
🔹That I visited the local Spar shop far too often, and I just couldn’t buy just one bottle…in case it wasn’t quite enough.
🔹That I became an argumentative shit after a few wines.
and one of the worst of all…was the Party for One on the sofa…late at night, after Simon had gone to bed….I just didn’t want the next day to come and have to go through all this again.

🧡I knew I was ready to try a period of my life Alcohol Free.

The things I love about NOT drinking alcohol….

🔸I can drive anywhere I want on any night of the week.
🔸I can remember any night out or event with such clarity…although menapausal brain is starting to interfere!
🔸I can go to the pictures and not worry about having to sneak some wine in my handbag.
🔸I just love getting up early in the mornings and being productive.
🔸I love love love seeing the early morning sunrises in Summer, with a clear head.
🔸I love exercising early in the morning…just because I can and i don’t do it to work off a hangover.
🔸I dont feel the need to eat the contents of Greggs the morning after.
🔸I have better conversations at night with Simon that i can remember!
🔸I am so much more proactive and productive in my business…in fact there is no way my business would have grown how it has if I had still been drinking like I was.
🔸I love not acting like an obnoxious twat when out after midnight!
🔸I love not being the last to leave at parties…and remembering all the conversations I had.
🔸I love the clear headed feeling in a morning…and not worrying about the shit I would have spoken and to whom the night before.
🔸I love that I can’t remember the last time that I came home in a taxi with my head hung out the window.
🔸I love all the money I saved by not drinking…something One Year No Beer reccomend you do.
🔸I have met some wonderful people on this crazy AF journey.
🔸I absolutley love that I have inspired so many other people to try it in my Facebook pages…without preaching…just because they were curious.
It literally makes me smile when I see someone else achieve the 30, 90, 365 milestone.
🔸I think most of all…I am actually really proud of myself…It has taken me a while to admit that and I proud that I don’t drink, that i am part of a fast growing community who are choosing to live and experience a life without alcohol. 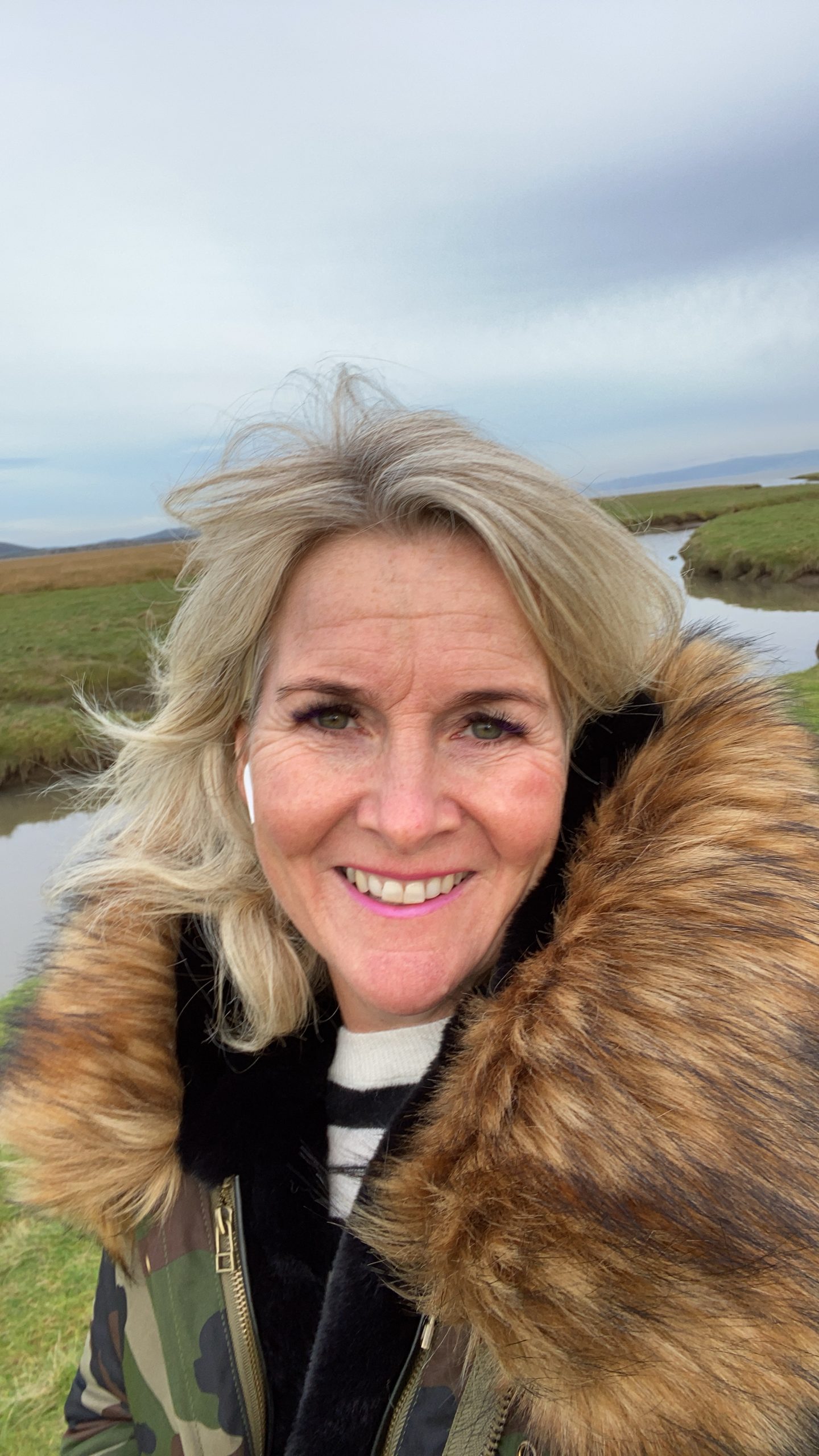 I have no idea if I will drink again or not. I am not going to say I will never drink again…I don’t really feel the need. I think IF I REALLY want one, I will have one…and that is the beauty of it…I just have never really wanted one enough since I completed my One Year No Beer challenge.

I have had big birthday parties, Our Silver Wedding, Business events with free bars, funerals…and my lovely Dad’s funeral just recently in June.
I have to admit when he died, I almost instantly asked myself If I would drink at his funeral…I know that seems a very odd question to ask at such a sad time…but it came into my head without invitation. I didn’t answer it.
The day arrived…and as usual, I just didn’t want it enough. The best thing about not drinking was experienced yet again…I remebered every single moment of my Dad’s funeral…and I now remember every single moment of my life.

Sometimes it is hard, as you are forced to FEEL everything…the good and the bad, the high and the low days…but at least I know my feelings are real and are based on fact…not some made up story on my head, fuelled by alcohol.

Some people who still drink assume you are judging them, just because I choose not to drink…this is never the case. I don’t have an issue at all with people drinking or getting totally shitfaced….why would I…I did it loads myself. Although it does sometimes serve as a quite little reminderr to myself that its no longer how I choose to live my life at the moment. I will however, continue to take the approach of saying “Never say Never”….maybe one day I will say “Never again!” and a small part of me envys that some people do that…but to be honest, at the moment, I just don’t feel the need.

If you are maybe starting to think you would like to change your drinking habits, cut down or stop for a while…then I highly recommend it. Honestly, I really believe if I can do it…then anyone can…I know that is such a cliche but it is so true. I honestly used to look at non drinkers like they had 2 heads…I quietly respected them, but didnt want to be like them…or so I thought.

Why not give yourself that gift of time Alcohol Free…how can you make an informed decision unless you try a period of time without it.

If you think fuck that ..then bloody fair enough…that is what I thought for years!
I honestly do not recognise myself, and i still suprise myself when asked by the Doctor last week how many units I drink and I proudly said “I don’t drink!”

I am still getting used to the new me….sometimes it is hard to accept or recognise myself….but I just need to keep reminding myself…That I much prefer this version of me, warts and all…because It is the real me.