My Decision To Leave All Social Media 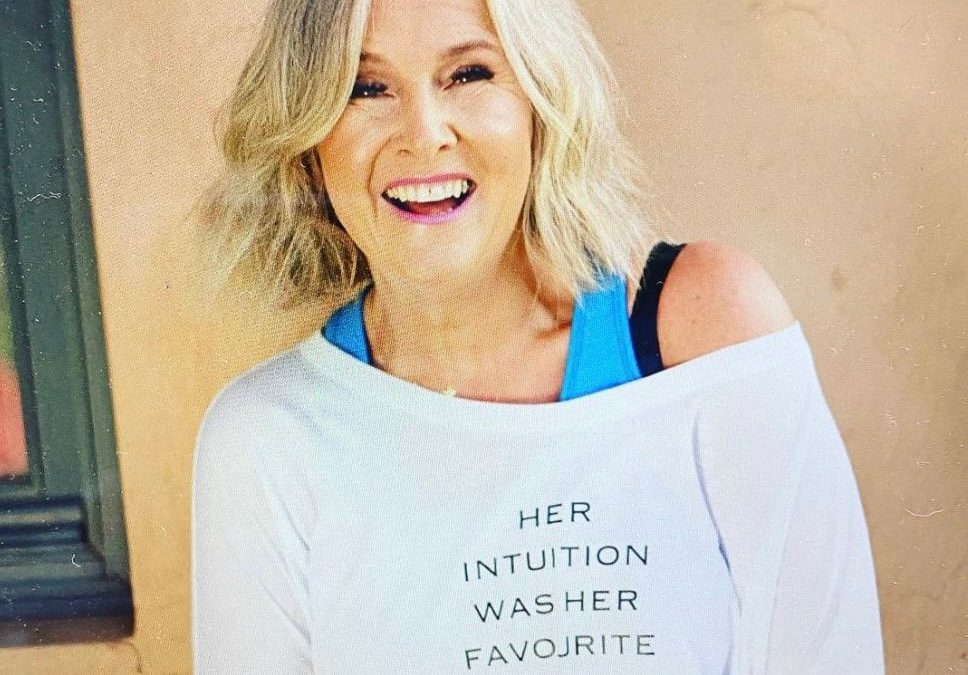 I have decided to come off all social media for 2 months.

It may seem a snap decision to you, but I have been thinking about it for quite some time.

I have read a few books including Deep Work by Cal Newport, Stolen Focus by Johann Hari and am currently reading Digital Minimalism also by Cal Newport.

It wasn’t until I listened to one of Joe Wicks podcast whilst I was out walking on Tuesday evening that my mind was swiftly made up!

He interviewed Catherine Price, whose book is titled How To Break Up With Your Phone, and whilst it was interesting, it was something Joe actually said that struck a rather large chord.

He admitted that, like a lot of us, he does have an addiction to his phone. There is always a constant pull to check it and keep picking it up and checking it. Before you think this doesn’t apply to you, how many times do you absent mindedly pick up your phone in a day?

Do you go on it before you even get out of bed?

Do you take it to bed with you?

Do you check it and scroll while watching TV?

Are you on it while you are a passenger in a car?

Do you have it with you in the bath?

Have you sit scrolling on the toilet?

Do you get it out of your pocket when you have to wait a short while anywhere, like the Tesco checkout or dentist’s waiting room?

I have said yes to all of these…and more!

It wasn’t only that Joe had accepted he had an addiction to his phone, it was when he admitted that even though he needs it for his work, he estimated that probably only 20% of his time spent on it is actually necessary.

So responding to messages, voice notes and creating content is approx 20% and the rest is just constant scrolling and checking. He picks up his phone over 100 times a day (a useful little stat that can be found on the iphone – google it if you don’t know how) often for no reason than it is just a habit.

This literally blew my mind. I have always said to myself that I cannot come off social media, that that is what the majority of my phone time is spent on, because it is my business.

I have tried and successfully cut down.

I very rarely take my phone to bed.

I have an old fashioned alarm clock so I don’t go on it first thing in a morning.

I no longer go to the loo with my phone.

I only sometimes take it in the bath.

I don’t go on social media on Sundays…most of the time!

I allow myself to just wait in a queue

Yet despite all these efforts…I feel like my life has been taken over by social media, and the need to be on it and therefore my phone.

Joe forced me to look at the reality of my phone usage. Despite me blaming my heavy usage on my business, after all it is on line, I also need to face the reality that just a small percentage is probably actually necessary. The rest of the time is just unnecessary checking which leads to mindless scrolling.

I think we all do it, the majority of us anyway. You know, when you pick up your phone without even thinking, for no reason other than habit, and it ends up in a 20 minute scrolling session, which has no benefit whatsoever to your life, apart from maybe making you feel a bit shit about yourself.

When you are waiting in the Tesco queue, and instead of just waiting, heaven forbid that would be too boring, we get our phones out to pass the time with more inane nonsense. (Or in my case, catch up on a few more Facebook comments to try and clear the decks…Which is nonsense, as the decks are never clear in the online world.)

What about the times that you are out for a meal and your phone is on the table like an extra piece of cutlery on your place setting. You need to keep it handy to either check it, or photograph your food or both!

I pulled up at some traffic lights yesterday and was stationary next to an elderly couple. The husband was lost in his thoughts at the wheel, and the wife had her head down, lost in her phone. I have spent hours doing that one…working, trying to clear the decks.

I think social media is wonderful, I really do. I wouldn’t have this business, and met so many wonderful people, if it wasn’t for social media. The downside is that it can and is an absolute drain on your heart and soul, IF you let it be.

I do find myself entering the scroll hole, many times, every day…and it never ends well. That is where the comparison witch lives…and I never come out of it feeling better about myself.

The worst thing is though…it is such a time warp. What feels like just 5 minutes of your wasted precious time on earth, is usually half an hour.

Yesterday, I had just done a live video on social media, about this very subject. I streamed live onto Facebook on my computer and live onto Instagram on my phone. All I had to do was pick up my phone and then share the live to my Instagram grid, adding a bit of text…which I did.

Then the irony of it, as I was doing that an ‘interesting’ podcast recommendation flashed up on the screen, but it refreshed itself, and disappeared down the feed.

I proceeded to scroll down and find it. In the process, I…

Watched a fitness instructor take delivery of a new fitness step, unpack it, put it together and do a quick routine on it, (all in high speed!)

I looked at a nutrition plan that a nutritionist was selling, making a note to self that I was shit because I never offer a diet plan

I saw that a health and well being influencer had published a book with Penguin. While I was pleased for her, I added another note to myself to feel shit and inadequate because I had not written a line for 3 months!

I watched countless Reels, making my I am shit list even longer, because I am only just getting started on Reels…and they are in fact a bit shit. (oh this one gave a double dose of shit, because it also reminded me that my Tik Tok needs a LOT of work!)

I then found the podcast that had ‘hooked’ my attention.

This all felt like 5 minutes. I was horrified that the only thing that stopped me was my alarm going off, reminding me to move my car (I was working at my rent a desk office). What felt like just 5 minutes…was in fact 25!

25 minutes I will never get back

25 minutes that made me feel worse

25 minutes where I could have written a positive email, or had a walk on the prom.

25 minutes where I could justify that it is for business, but listening to Joe’s podcast has finally made me see, that I need and want to wake the fuck up!

The frightening thing is this will happen several times a day…in fact far more than that!

Sometimes it will just be 10 minutes wasted…other times it could be more than an hour…yes really!!

So that is my reason for coming off all social media…for 2 months.

I will still run my private monthly membership The Tribe. That doesn’t distract me. I have a little icon on my phone so it means I can go straight into the Facebook group, but everything else will stop.

I will be deleting the apps on my phone.

My goal is not to break up with my phone as to me that isn’t the problem, it is the social media on my phone. I don’t actually use it for much else.

I am of course worried, what this social media sabbatical will do to my business, how my absence will affect the algorithm, and if there will be anyone still there when I come back sometime in September.

I am also concerned that it will increase my feelings of isolation. It can be a lonely place, running your own business from home and taking away the live connection I have with you all feels a step in the wrong direction. However, according to the books I have read, I am more likely to search out real life connections instead. Time will tell.

They are risks I am willing to take, because I want to break this scrolling habit, this need to constantly check for comments, to reply and acknowledge as many comments as I can, and to stop the comparison, because it really is the thief of joy.