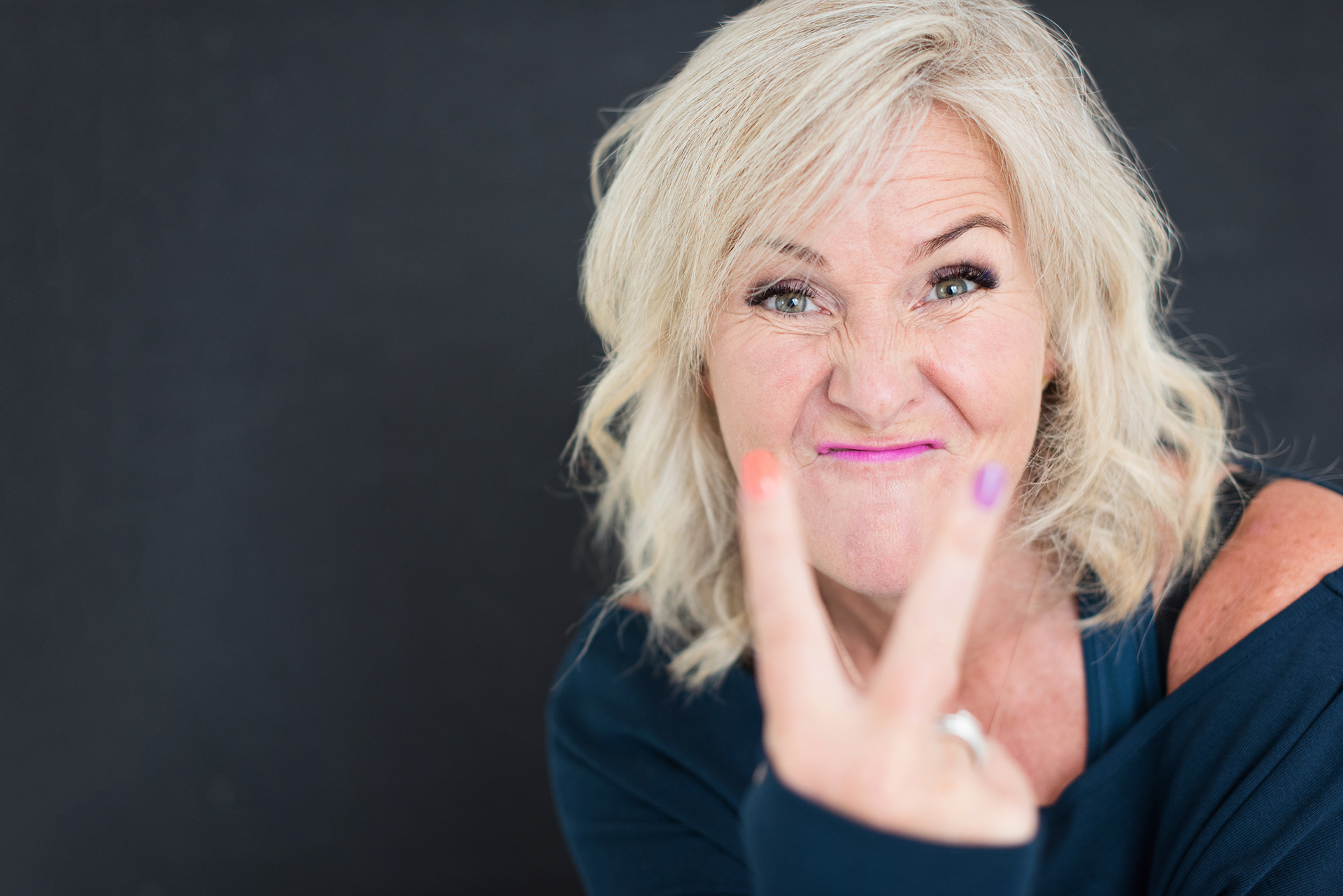 The Pressure Of Writing Your Second Blog!

First of all I would like to point out that any future blogs I write will not have such a predictable title…If I had my way I probably wouldn’t give them a title at all…it’s too stressful. I imagine people make a decision on whether or not to actually continue reading just on the title alone. WIth such an unimanagitive title, there is a danger that a lot of people will click off before the end of this paragraph!

(2 sets of ellipses and only one exclamation mark…not a bad start!)

Now to introduce what this blog is going to be about. I know I am supposed to start with this but I really wanted to make the point about the title first. I also think, do I really need an introductory paragraph at all when the title says it all?

My main objective, however, is to make it a lot shorter than the last one while informing you how the last one was received by Jane (the Social Media Expert)

I went along to the 2nd blog meeting and Jane was fit and well. I know I had half wished she would be just a little bit poorly but really I know I was just wanting to delay handing over my first blog effort, so I convinced myself It’s just better to get it over with. (1st too long a sentence!)

We paired up and swapped blogs and gave each other feedback. I was mortified at how long mine was. I thought Jane was going to have to hire the venue for an extra day the time it took Rachel to read mine!

Rachel did laugh in a few places though, which encouraged me only slightly as that voice in my head was telling me it was just a bit of polite laughter.

Thank you for your feedback Rachel, but no disrespect, I was anticipating some feedback, good or bad, from the social media expert herself.

Another reason to be mortified is that everyone had their blogs on their laptops…I don’t even have a laptop…mine was on 4 sheets of white paper…JANE PUT IT IN HER BRIEFCASE! I think she must have taken one look at the amount of paper and the mass of words and though she couldn’t possibly start to read that, until she was in the privacy of her own home with a very large glass of wine in hand! There were not even any photos on it yet to ‘break up the writing’ or any text boxes, it was just a mass of words!

I realised I was going to have to wait for some feedback. Then I started to worry…how long will I have to wait, will I even get any and why is it so important that I get feedback at all?

It was important to me. It is my first blog, something I have never done before and it leaves you feeling slightly vulnerable when you put your thoughts into words for everyone to analyse. It’s important because Jane is a Social Media Expert and so her opinion counts. If she thought it was shit, I just wouldn’t know what to do…it’s the way I write, it’s the way I speak. I wasn’t able to change it.

We were all told to post our blogs on a blogging Facebook group. I did and Jane must have read it as she commented on it. ( I do wonder if she read it from the computer or the old fashioned way from my crumpled sheets of paper…which were not even numbered in order!)

Jane liked it..I think she really liked it. One of her comments was that it ‘moved her’…( I imagine that must have been the wine she may have consumed while reading it!)

I was more than slightly delighted, that despite it being the length of 4 blogs and not having a Call To Action at the end she still liked it! She even shared it on her own page…que more feelings of vulnerability!

If she had hated it, I am sure she would have been too polite to say, but I would have been able to tell…I wouldn’t have to write anymore. I could just simply remove the blog tab from my website and never have to feel the pressure again and just stick to FB posts.

Now, the pressure is on to write another one!

This feels worse than the first…if you fluff the first one, it’s easy to just say you have no idea what you are doing…I still don’t. I honestly thought this blog was going to be really short but it amazes me how quickly the words fill the page!

Thank you to all you lovely people who took a day off and read my first blog and thank you for so many lovely comments. I really do appreciate it. But ( I know you shouldn’t start a sentence with that word) what if all of you and Jane feel disappointed in my 2nd effort?

It reminds me of the pressure and dread I felt when I started running my own 3 day juice and fitness retreats 18 months ago. I will never forget when the first few guests started to book to come back for a second visit…I wanted to say no to them! Seriously, what if they thought it was crap the 2nd time round, what if it wasn’t as good as they had remembered? I was so nervous when they returned for round 2. I needn’t have worried though as some of those guests have been 6,7 and 8 times now and still enjoy it as much as the first time they came.

I have just kept putting it off but the pain of not doing it has now become greater and taking up more of my mental space than the actual pain of attempting to write it.

Why do we worry so much? Is it normal? Do you? Is this why we procrastinate? I sway between both, sometimes I don’t give a toss what people think and just get on with things which can be liberating and other times I fear being judged and ridiculed so think of all the excuses not to complete something. (Actually that’s not quite true, I don’t think of excuses, I just think ‘sod it!’)

I am writing this on a train on my iPad on the ‘Notes’ section. I am sure there is probably a more correct way to do it. I would like to use the word counter that some of you suggested in the comments (thank you) but to be honest I daren’t click off the page in case blog no 2 vanishes. I never quite trust ‘notes’ anyway so I will email it to myself just to be sure.

I also can’t insert any photos yet…another stress…what sort of photos am I going to use about the pressure of writing your 2nd blog?…I think I have some nice sunset scenes from my house somewhere, but won’t look for them till this blog is safely embedded in my home computer!

So here it is…or is it? I have just read through it and I do worry (again) that I don’t seem to be able to write about an actual subject matter! I promise, next time I will write about one of the subjects that Jane forced me to list. I also want to do it sooner to create a bit of consistency.

Bloody hell…do the last 2 sentences actually qualify as a Call To Action? I will have to ask Jane!

Just in case it doesn’t…

CTA…look for some video tutorials on how to write on your IPad!

Thanks for listening, and feel free to leave any comments…ooohh get me!